The Year of The Goldie-Cheetham Wedding

This is my 4th installment of the wedding diaries and I can’t believe we are now in the year it’s going to happen! The planning seems to have slowed down as the big things are booked or bought already so it’s more working out the logistics of the day, although I’m sure as we get closer to the big day smaller little bits will pop up but I am loving (nearly) every second of the process. 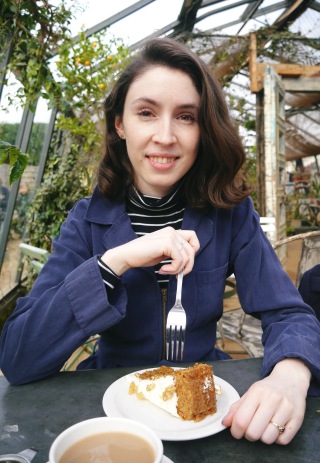 I have been meaning to start my wedding website for ages and finally got round to do it. We are using withjoy.com which is super user friendly but still lets you be creative enough that it fits with your ‘theme’. It’s an american website so some of the options may seem a little odd but it’s the perfect place to have all the travel info, registry and schedule of the day all in one place plus we are using it for our RSVPS as well. We still haven’t made our final guest list yet but I think that will happen by the end of November which will be exciting.

After a little bit of thought we decided against the previous bridesmaids dresses that we had tried on and went a more informal route. Monsoon have some gorgeous occasion wear pieces so I took my bridesmaid and maid of honour to our local store and let them have free reign of the store. We tried on a lot of dresses, experimented with them wearing the same dress but it just didn’t look right because they have such different personal styles so we went with a mismatch style and i love it, plus they can wear them again for another event! So that’s another tick on the list of outfits and really it’s just the Mr who needs to purchase his suit about 2 – 3 months before the wedding.

Honeymoons are the next big thing people are asking us about and budget wise we can’t even really start to think about this. However we are doing a ‘mini-moon’ I hate that term but it is what it is. Brighton holds a special place in our relationship so we are going for a couple of nights at our favourite hotel just after the wedding to chill out and just spend time as the two of us, then we think maybe May next year for the actual honeymoon – we’re just not sure yet! 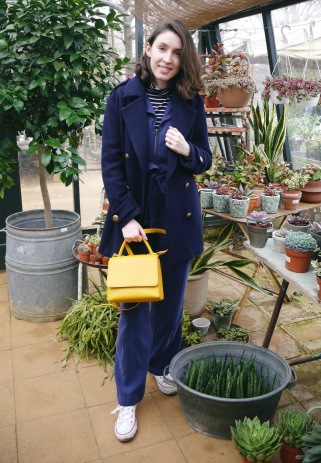 I love magic and having a magician out our wedding was quite high on my list after meeting one at work, sadly he wasn’t in our price range but he very kindly found us someone in his network who was available and we could afford. Collin Street Magician. I am so excited, we’ve booked him for the beginning of the afternoon reception for when guests are arriving to help with mingling and because I bloomin’ love a card trick.

Save the Dates went out and I was weirdly nervous about it! We went with digital save the dates designed by my brother in law, and I’m now so excited to see the invites! We went with a greenery theme to match the flowers & decorations we are planning so it all ties together.  Most people replied on the day we sent them so it’s great that we already know our numbers which makes pre-planning food, prosecco etc. much easier.

The Mr and I did a little video for Young’s pubs for their #LoveInThePub campaign and I wrote a guest post for them all about why I chose to get married in a pub. I’ll be doing a more in depth post about our venue choices once the wedding has happened but for now if you’re looking for a little inspiration about London Pub Weddings then check it out. 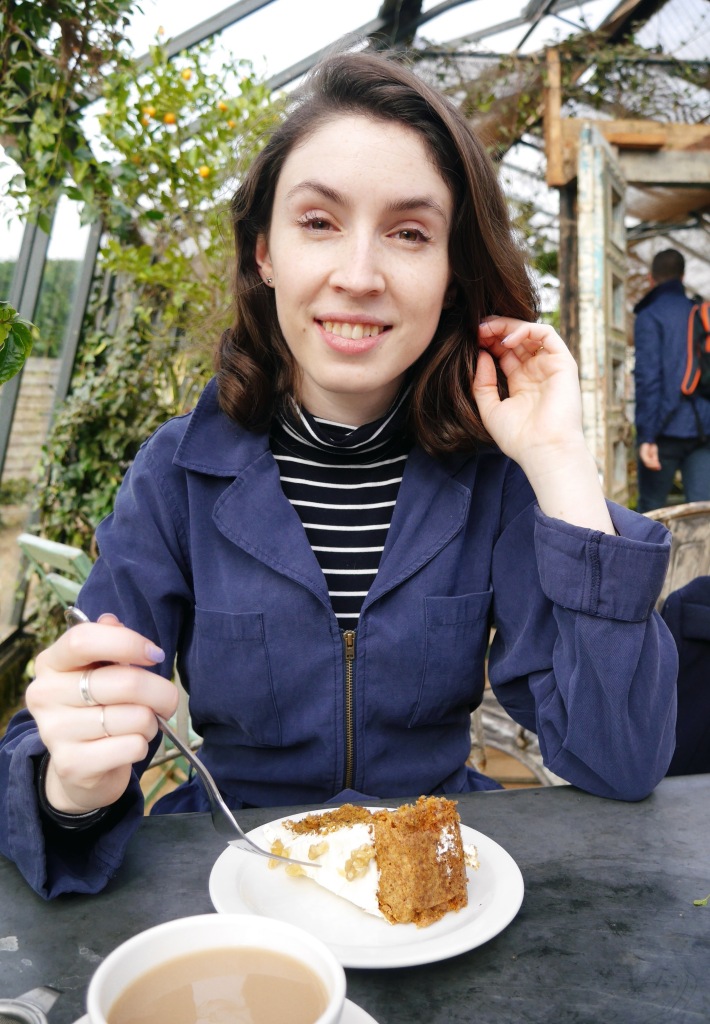 Visited our reception venue again to chat about the more solid plans, also took my mum who is helping with decorations and armed with a tape measure and notebook we measured every inch of the room and worked out the layout and flow of the day. We also were able to tell them more precise timings of the day which means that they day is really taking shape and becoming a lot more real.

Hen do’s have been a big topic of conversation. I know I want one but I still don’t know what I want, I’m just stressed about pleasing everyone and it not costing too much. I’m quite boring really so don’t want to do any extreme sports but I’ve suggested some craft activities to my sister who is organising and requested no ‘L’ plates, penis straws or strippers, she is a pro at organising them so I know I don’t need too worry too much.

📍Old Wardour Castle
Enjoying the last of the summer evenings
This holiday was an actual dream, just way too short!